I make no secret of the fact that I’m a big fan of BoardGameArena, a website where you can play hundreds of different board games and card games for free. (And if you really like BGA, a premium membership is not expensive and has some benefits.) I talk about why I like BGA so much quite a bit in the chapter of my book HOW TO HOST A GAME NIGHT that’s about virtual game nights.

Most months at BGA, I set up a bunch of tournaments under the “Pennsylvania Cup” banner. (Which really means nothing; it’s just a fun way to signal that the tournaments are kind of, sort of related. In a way.)

This month, I’ve set up a whopping 15 tournaments over at BGA. And you’re invited!

All of the tournaments start on Saturday, Dec. 26, at 6:00 a.m. — but they’re all turn-based, which means you don’t have to worry about being there on time.

Just sign up for a tournament (or two, or three, or however many you want to), and when it’s your turn, BGA will send you an email to let you know!

Because these are turn-based tournaments, some games will end quickly, while others might play out over the course of a few days. That’s fine! It’s all part of how turn-based games work. You take your turns when you can. (There is a five-day limit on most games in these tournaments.) 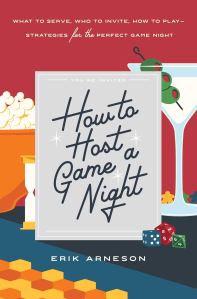 My book HOW TO HOST A GAME NIGHT is available now! Alan R. Moon, designer of Ticket to Ride, calls it “the ultimate guide to gaming” and says it “perfectly describes what makes the world of gaming the special place it is for so many people.” Order your copy (paperback or ebook) today. 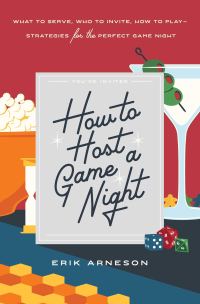 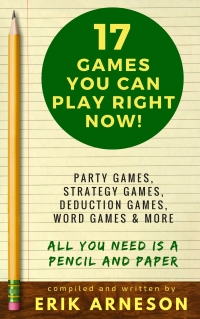 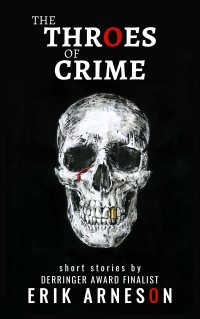 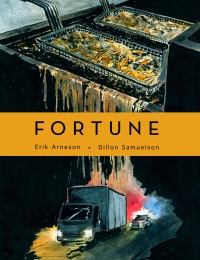